EXPERT ADVICE FOR EMERGING DESIGNERS TO BE EMPLOYED

By Ram Castillo on April 2, 2013 Leave a comment Topics: Interviews 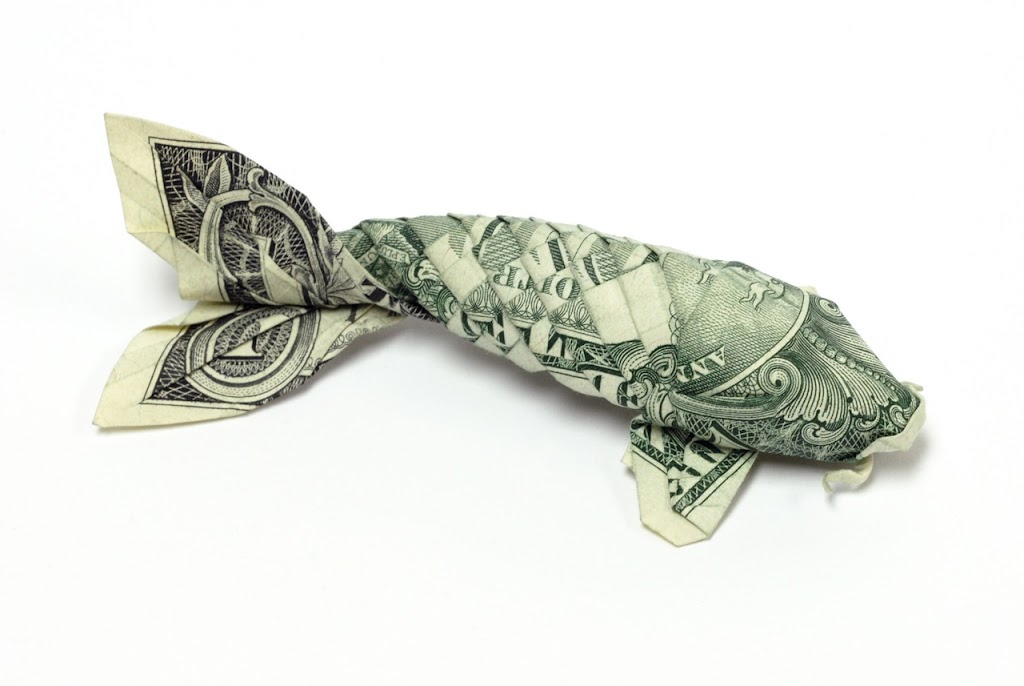 I recently gave a talk to a group of design students on negotiating their first salaries. "How much money should I get?" was very much on their minds. Three of them were in the process of bargaining: CONTINUE READING 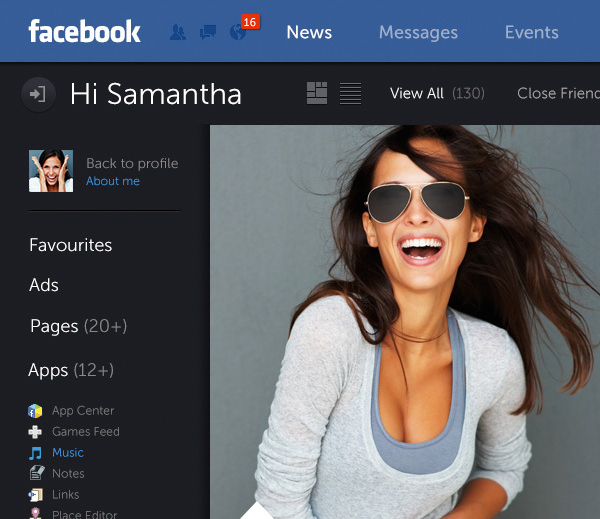 Whether you're a digital designer or not, here is a list of 20 must see digital design resource websites you'll appreciate. Check these out right now and store it as ammunition against the battles of Web Design, User Interface (UI) and User Experience (UX) Design briefs. If you didn't need it then, you'll surely need it now. A massive thanks to Digital Design guru Lee Nguyen who carefully compiled this powerful list for all to enjoy and share. CONTINUE READING 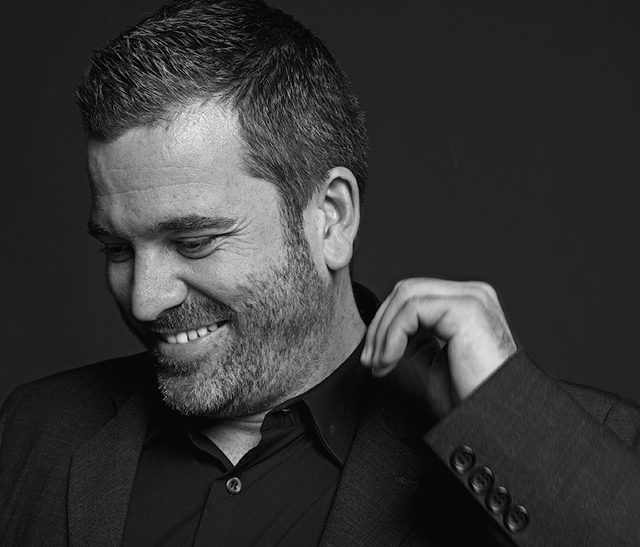 Described by Britain’s Campaign magazine as a “unicorn” in the communications industry, Matt has overseen some of the most innovative and recognizable creative projects in advertising today. His career has spanned numerous agencies, specialties and countries, including Australia, the UK and US. Having spent three years at DDB earlier in his career, Matt rejoined DDB Australia in 2006 as National Creative Director and Vice Chairman. He then joined DDB New York in 2010 as Chief Creative Officer up until mid 2014, where he transitioned over to JWT as Worldwide CCO which is the position he retains today. CONTINUE READING

What a two year old taught me about interviews

By Ram Castillo on February 12, 2013 Leave a comment Topics: Interviews 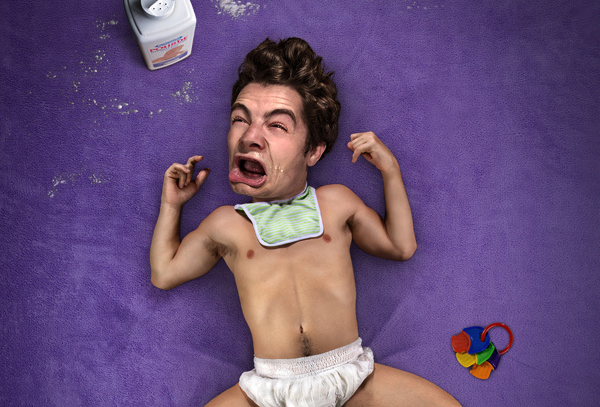 Secretly trapped in a 2-year-old's body is an expert interviewer. If you don't believe me, find one (preferably from parents you know) and smile at it. Did it smile back or did it not make eye contact with you at all? Try again, perhaps stand right in front of it. Careful! you might scare it. Maybe smile and say hello in a calm voice. Better? or did you make it cry? You see 2 year old's are smart creatures, c'mon we've all been there. They need to be engaged. It's not enough to grin or nod. You've even tried to dance, make absurd noises and play hide and seek with your own palms to win it's attention. This is exactly like an interview situation but there are ways to communicate without looking like a desperate clown. CONTINUE READING

Why you should believe in your abilities

By Ram Castillo on January 21, 2013 Leave a comment Topics: Self-help 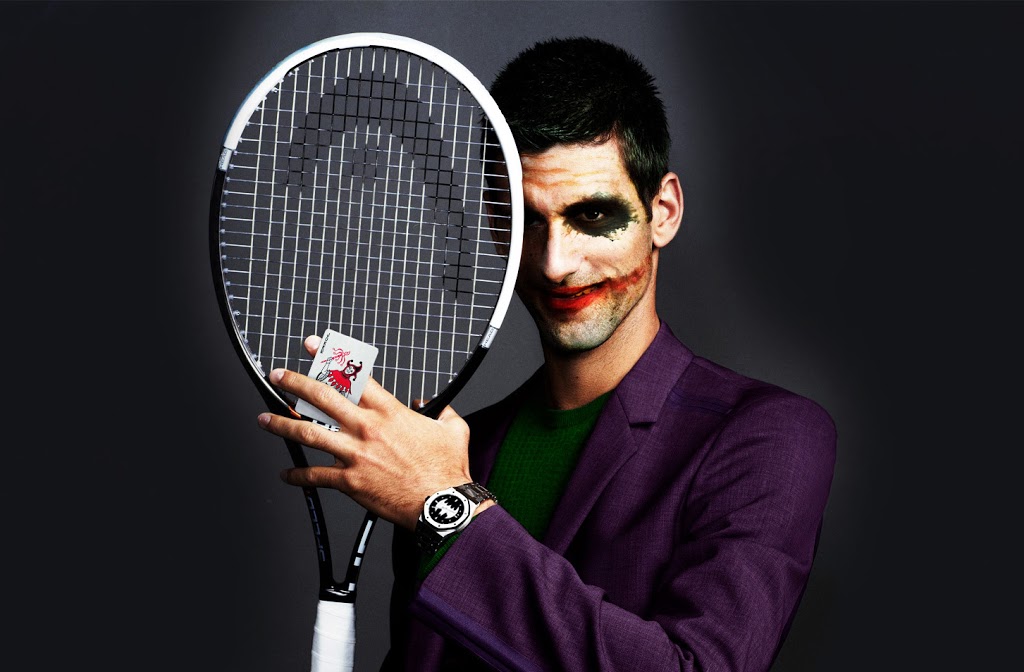 Last nights Novak Djokovic vs Stanislas Wawrinka 5 x hour long five-setter tennis match at the Australian Open is the perfect example of possibility on a world class stage. The possibility of one's greatest performance and also the possibility of one's worst. I don't know much about Wawrinka, however I do know that he's Swiss and fair to say has been playing in the shadows of Rodger Federer. That didn't matter last night. There's the saying "you're only as good as your last race". I think you're only really as good as the moment and Wawrinka rose to that occasion. Although the score says otherwise, Wawrinka deserved more than an impressive loss. CONTINUE READING 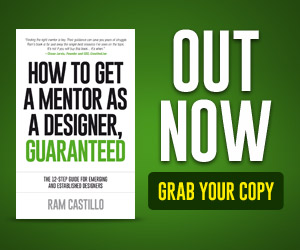 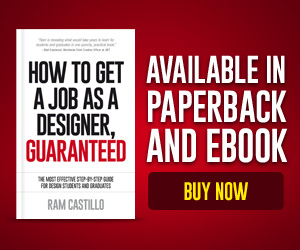 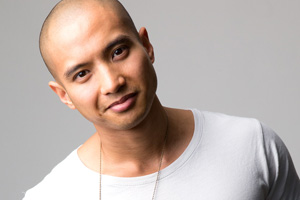 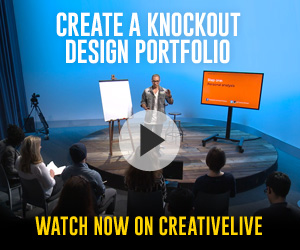